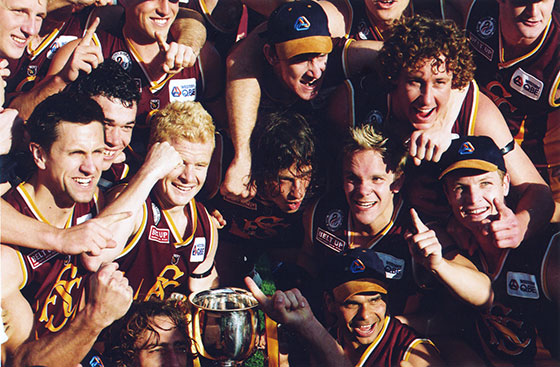 THERE’S the potential for 17 Fremantle-listed players to add a WAFL premiership to their CVs on Sunday. They won’t be the first. In fact two of Peel’s team have already played in the winning WAFL grand final while on the Fremantle list – Clancee Pearce (Swan Districts, 2010) and Nick Suban (Claremont, 2012). Subiaco coach Jarrad Schofield was on the Fremantle list when he played in a premiership for the Lions in 2006.

For some it was the start of things to come for others a late accolade. 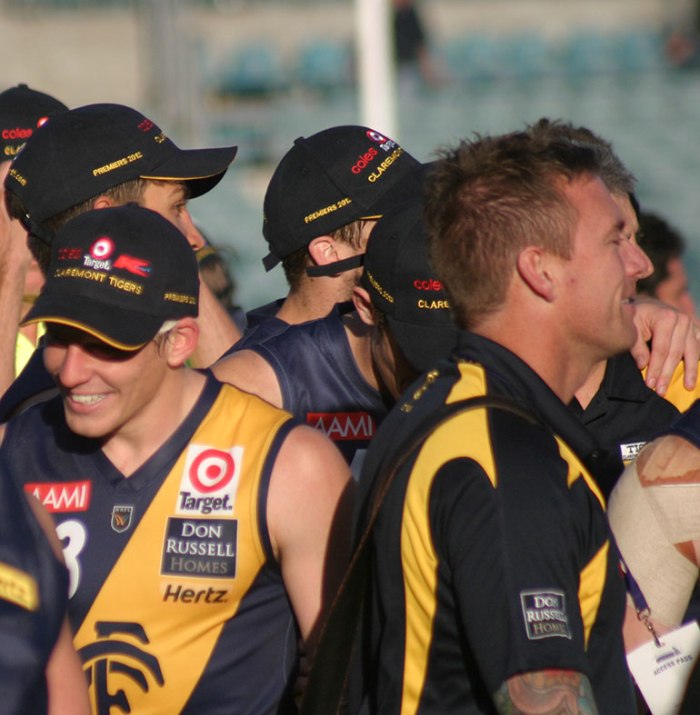 Nick Suban was part of Claremont’s premiership team in 2012. Jarrad Schofield was an assistant coach. 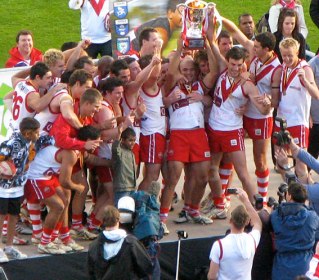