It’s taken a while but here are my live musical highlights of 2019.

Little Stephen and the Disciples of Soul – Perth Metro

There was a build up to this one. First the disappointing news that Stephen Van Vandt and his team were coming to Australia but not Perth. Then a message from a fellow fan… Stevie was coming, venue to be confirmed. Then the news the show would be at Perth Metro, a place I had steadfastly avoided since it opened in 1996. The band was huge, the show was bigger and the venue was good with a big high stage making for excellent viewing. Van Vandt joked about playing the hits, there kind of aren’t any but it didn’t matter. The approach was clear… make every show the best you’ve ever done.

A perfect country band can bring tears to the eyes and when its backing a storyteller and songwriter like Mr Prine it’s an emotional and enjoyable experience. The perfect led up to this concert was Sarah Kanowski’s interview with Mr Prine on ABC Radio’s Conversations…

He’s coming back to Australia in 2020 but again not to WA. 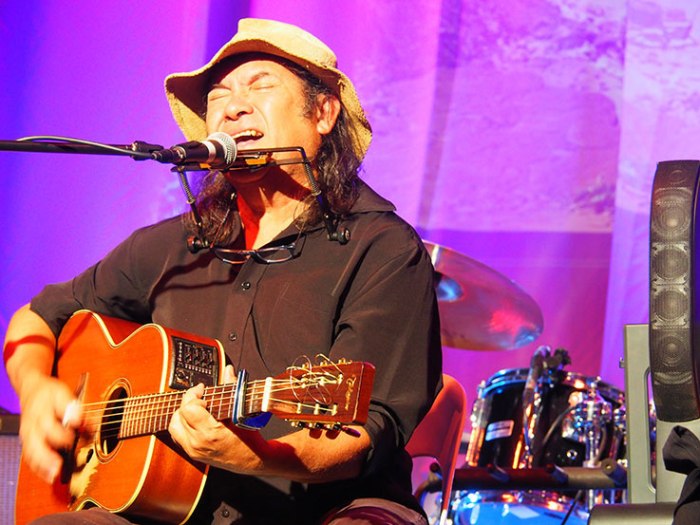 The brothers weren’t there but talented sons, daughters and friends were. A truly brilliant Kimberley night with a national treasure.

A virtuoso performance by the Irish legend and her band. The night enhanced by the remarkable Susan O’Neil.

It was a treat to finally see Mr Nesmith. Great songs.

In fine voice. Sad songs and laugh-out-loud funny in between. Perhaps the City of Fremantle could consider putting him on as a consultant as he’s full of advice – including the location of the toilets at Freo Social. 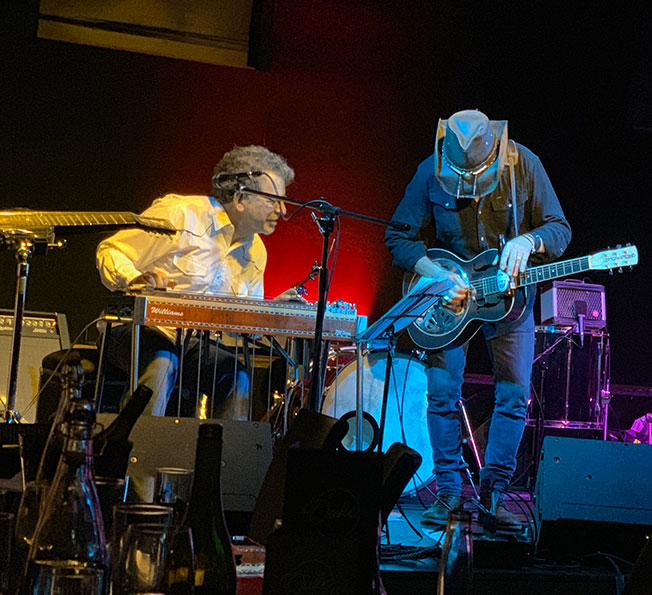 Kasey’s dad has a ripping newish album 1952. Bill’s done a bit of hard travelin’ so his stories are good. An evening enhanced by an appearance by brilliant country singer Peter Busher, who just happened to be there, and a bit of guitar duelling between Chambers and the unbeatable Oceans. 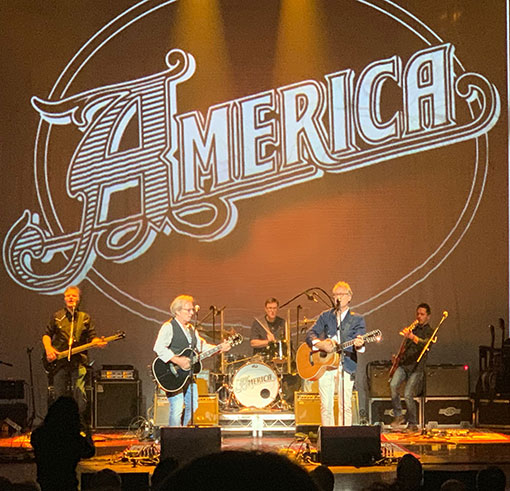 So many great songs. And I knew them all well, despite never owning an America album. How does that happen?

It was nice to see Tommy again. The last time was at the Boulder Town Hall in 1964. Tommy called special guest Hank Marvin up onto the Concert Hall stage and they played Apache – it was one of the musical highlights of my life.

Some of the shows I saw were more talk than music… 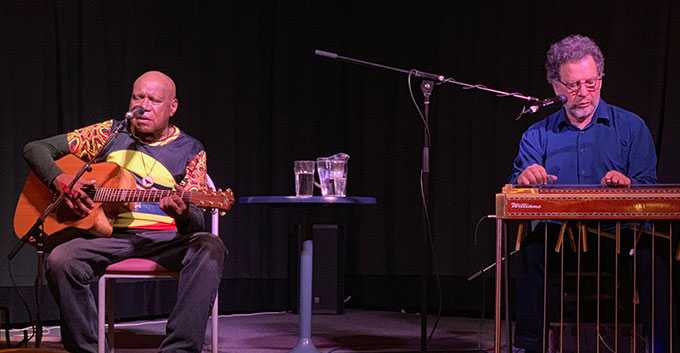 Archie was wheeled to the stage and helped to a seat. But as soon as his conversation with Lucky Oceans began all the power returned. They were talking about the book tell me why – the chat was great, the book is even better.

An excellent insight into the music industry and Asher’s surprisingly big part in it. Lee’s voice is getting better with age.

I’d go to more comedy/chat shows if they brought world-class bluegrass bands with them. The Rangers were thrilling. Martin and his other sidekick Martin Shaw were funny. 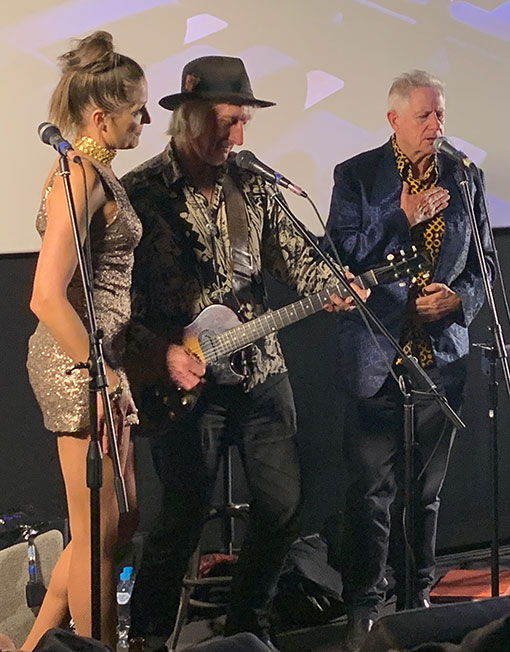 I wasn’t living in Perth during Warner’s Suburban heyday so apart from buying an LP or two kind of missed it. In conversation with Bob Gordon, Warner told the story and presented some songs. It was good to catch up.

One was at the movies…

And there was one live show I wasn’t even at…

Barnesy and the boys played over the road from our place. It sounded great and I liked the idea of Freo being filled up with rock ’n roll to see out 2019.