The worrying gap in the WAFL ladder has narrowed a little after wins to Claremont, Perth and Peel in round 10. And then there was Subiaco. 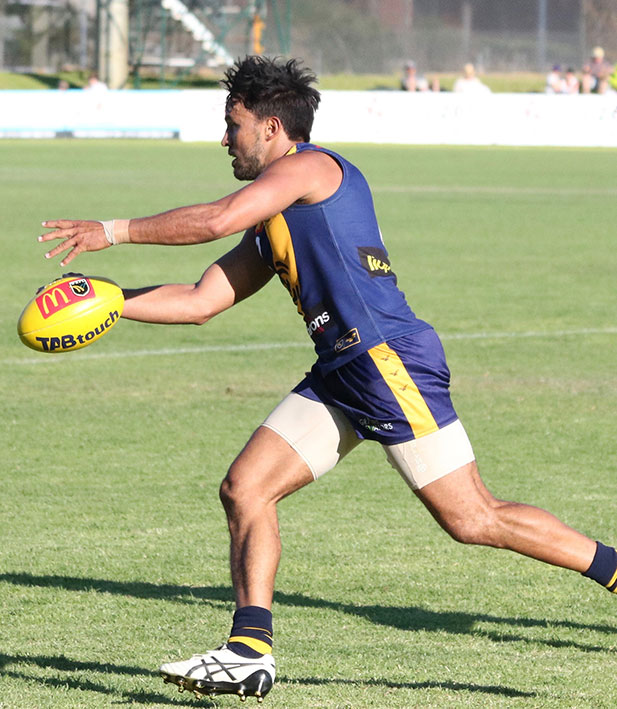 It was tight all afternoon at Claremont Oval but the home team showed great heart to surge to victory in the closing stages. Led by midfielders Jye Bolton, Tom Curran and Jared Hardisty the Tigers moved the ball well in difficult conditions. The defence was vital in the win with Dylan Smallwood outstanding on debut and Anton Hamp a cool presence when required. Ian Richardson kicked two goal and did plenty of damage in attack and Keifer Yu (pictured) was also lively. Swans didn’t do much wrong in a good quality game. Tony Notte was brilliant in the back line, Matt Riggio won plenty of the ball and Warrick Wilson displayed a high level of skill. 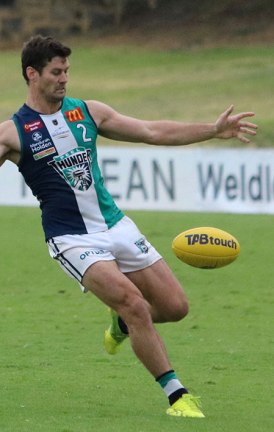 Perth were down but not quite out often against South Fremantle at Lathlain but rallied late to snatch an unlikely victory. Lachlan Dennis kicked five goals for the Demons, Clint Jones had a big influence against his old club and Brant Colledge put in a strong performance. Mason Shaw kicked six goals for the Bulldogs, Marlion Pickett continued his sparkling form and Matthew Parker kicked three goals.

The last thing the struggling Sharks needed was a trip to Leederville to meet Subiaco. Worst fears were realised with Subiaco having 12 goals on the board before Jesse Wynne kicked East Fremantle’s first. Kyal Horsely was again outstanding for the Lions, Zac Clarke won the ruck battle, Max Walters kicked three goals and Jordan Lockyer did lots of good work. Matthew Jupp did his best in defence for the Sharks and Russell Wynne tried hard.