Here’s the top 10 in the Sandover Medal. Winner Haiden Schloithe spent a couple of years on the Fremantle rookie list. He kicks well and has shown the ability to both go back and kick goals. Jye Bolton (winner), Clint Jones (third) and Shane Nelson (fifth) were in the top 10 last year.

Speculation will begin over who in the top 10 may end up in the AFL. Among the 2016 top 10 only  runner-up Matt de Boer (Peel), who moved from Fremantle to GWS, forged an AFL presence in 2017. This year’s crew includes some likely prospects. Schloithe has the skills to attract attention, Kelly’s stoppage work and high skill level should make him a draft certainty while Liam Ryan is the most exciting player in the WAFL and should have been picked up last year. 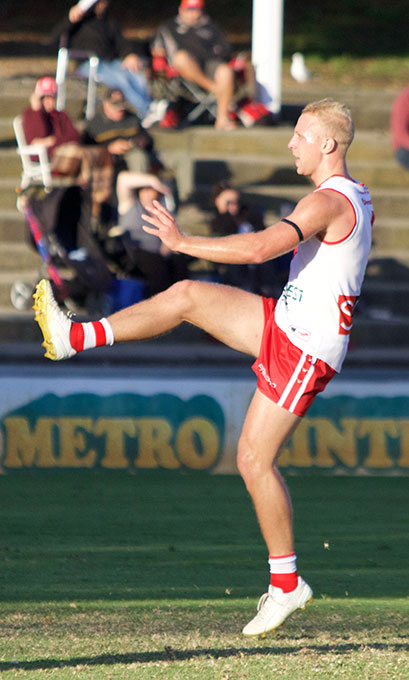 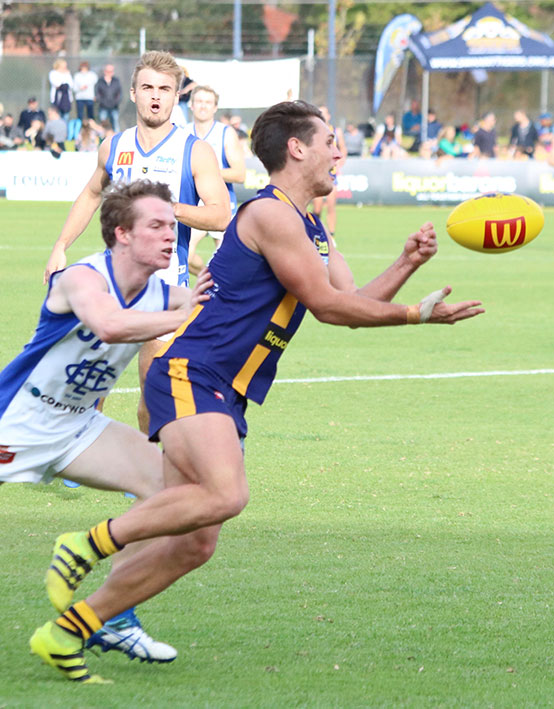 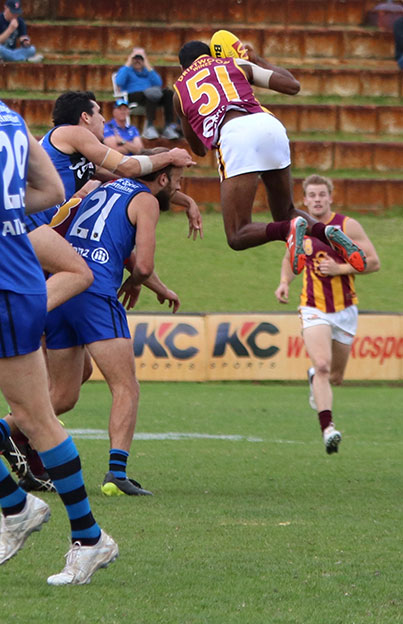 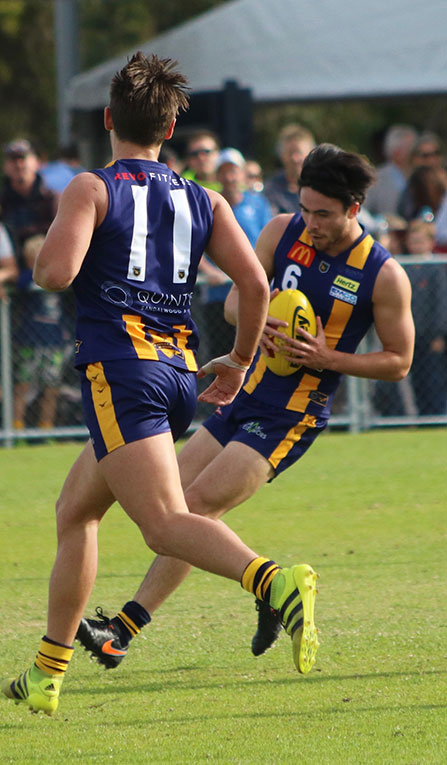