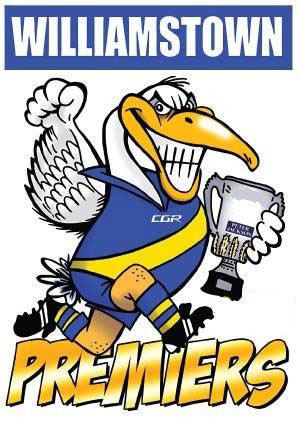 The Williamstown FIDA Seagulls capped off a stellar season by winning two premierships on Sunday 28 August at Central Reserve, Waverley.

The Seagulls development team won their first flag by 56 points, after a huge final quarter against Lower Plenty Bears. Thirteen points up at the final break, the young Seagulls kicked seven unanswered goals to take the flag in emphatic fashion.

Coached by the ever-patient, always encouraging Rob Cannon, the Seagulls proved that perseverance and teamwork can take you all the way to the top. For the Bears, it was a mighty effort to make the Grand Final, given the sudden death of their coach early in the season. 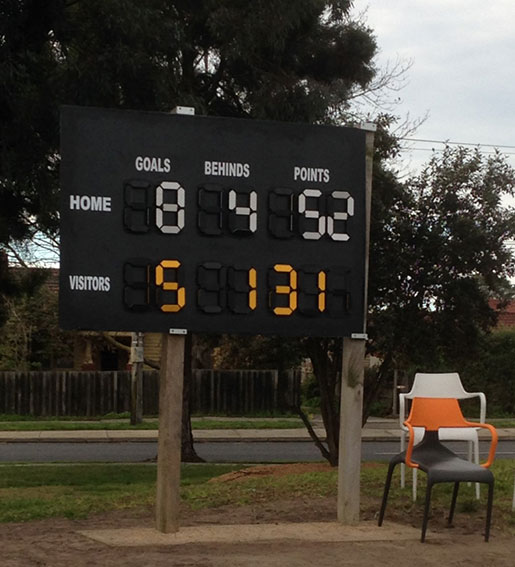 The Seagulls senior team won their second flag in three years, overcoming a determined Chadstone by 21 points in the Division 1 Grand Final. In a tight tussle, the skilful Seagulls were two points up at three-quarter time, after trailing at the end of the first and second quarters. The Seagulls kicked the first two goals of the final quarter and then withstood a challenge from Chadstone before sealing the flag  and making it a double celebration for the Fearon Reserve club.

In other FIDA Grand Finals, Sandown (9.9. 63) defeated Parkside (3.2 20) in Division 3, while Mazenod Blue provided the biggest upset in many year when it defeated Wyndham by seven points, 6.6. (42) to 5.5 (35). The Wyndham Tigers had dominated the division, winning all it home and away games, including big wins over Mazenod Blue. The Tigers are sure to bounce back come 2017. 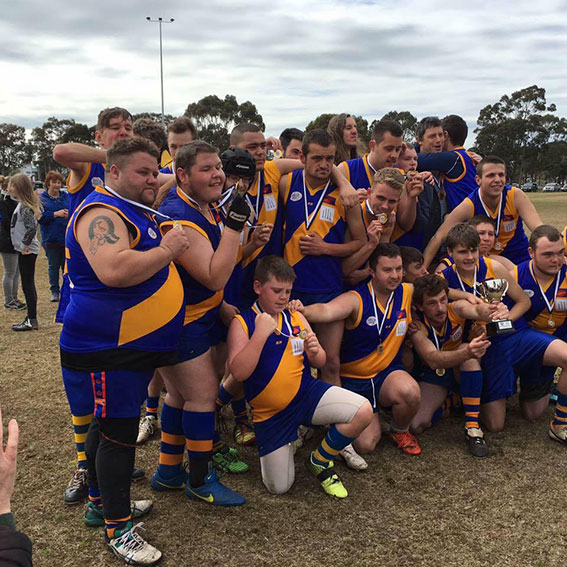 FIDA is a league for footballers with intellectual disabilities.