Country comes to the city. 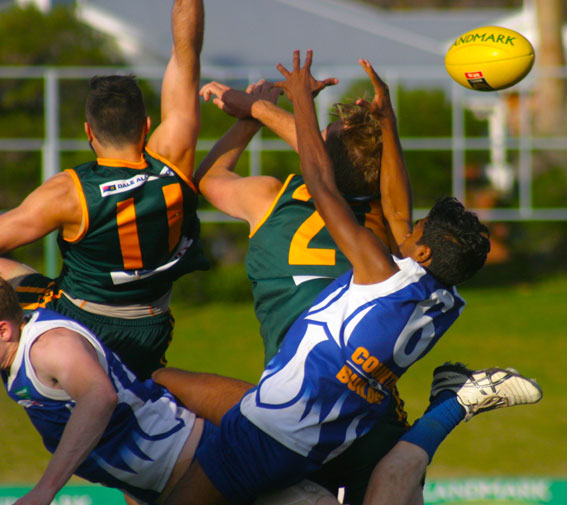 Spirited action in the country GF. Photo by Les Everett.

Jesse Gribble, named best on ground in the GF, and Daniel McGinley, fairest and best winner in the A-division, provided great run in the midfield for South West. Former Subiaco captain Aidan Parker kicked three goals as did Marc Re. 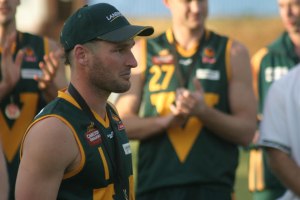 Daniel McGinlay. The best player at the carnival.

One thought on “South West on top again”