AT the World Veterans Table Tennis tournament in Rio de Jainero in 2008 Australia’s Dorothy de Low was recognised by the Guinness Book of Records as the world’s oldest table tennis player. 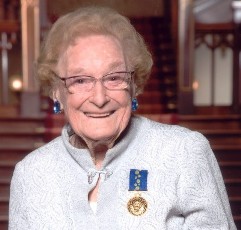 Born in 1910 Dorothy continued to play internationally until well after her 100th birthday. She died on 25 January 2014.
In 2011 on his debut CD Fifty Years On Fremantle raconteur Gordon Lee included a tribute song for Dorothy titled Queen of the Table. The youtube shots include Dorothy playing table tennis, mobbed by crowds in China, dressed to go out and more. 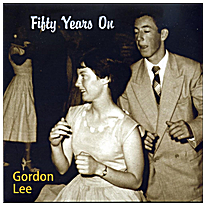 Gordon’s a pretty good player himself – currently ranked number one in Australia in the over-75 category.
Have a listen here.
http://www.youtube.com/watch?v=iV56NmTcox4